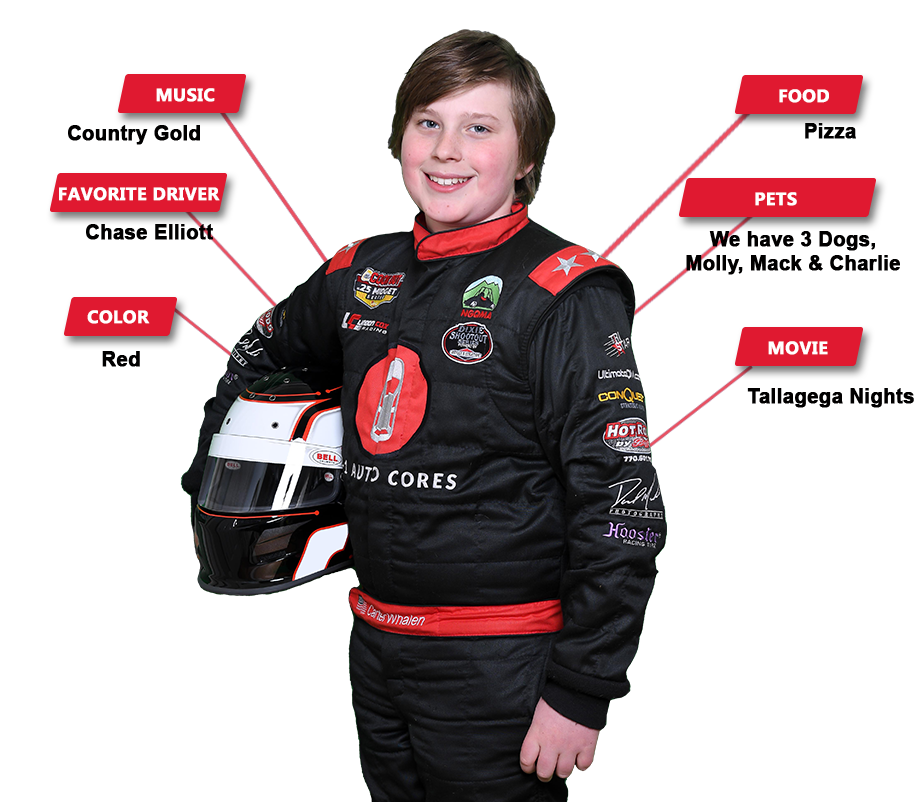 In 2022 Carter competed in the 2022 Frostbite Winter Series and had 2 wins and 7 top fives.  He is also competing in the 2022 Dixie Shootout Regional Series, the USAC National .25 Midgets, at his home track NGQMA and various tracks around the southeast.  Carter will also be competing in select Pro-Truck events. 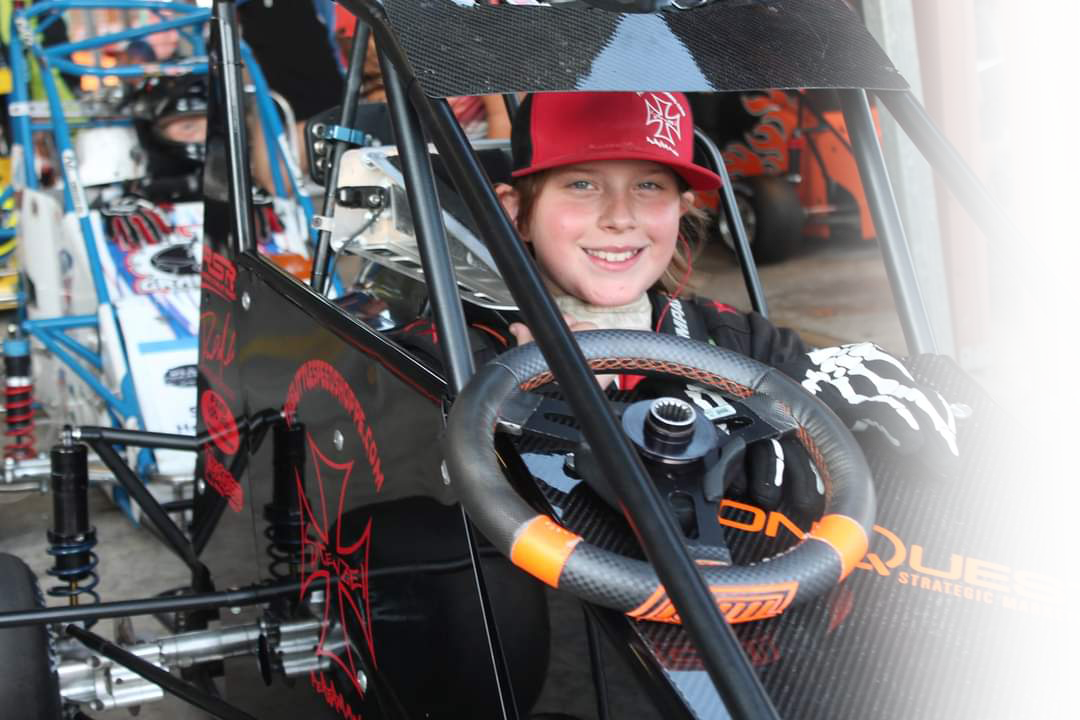 Auto-racing is more than a sport, it’s our family’s life.  As the son of a driver, I believe I was born to do this, and I want to show others that you can shoot for the stars and chase your dreams.  I am a firm believer in GOD’s plan for my life and have been driven to find speed since I can remember.  Racing is my passion and I want to be able to use that passion to guide me up the auto-racing ranks and someday race in the NASCAR Cup Series.  My family believes in working hard, never giving up and digging in when the odds are stacked against you.  Trust and integrity are the hallmarks of our organization.  We look out for our fellow racers and cheer them on and believe that success isn’t just found in wins, it’s found in everyday experiences on and off the track too. 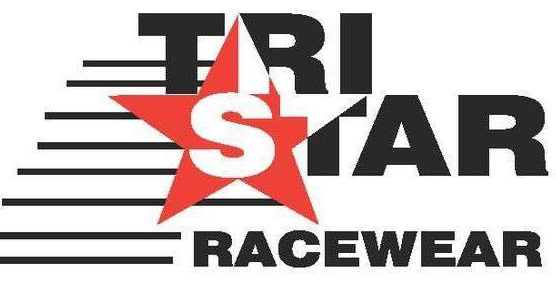 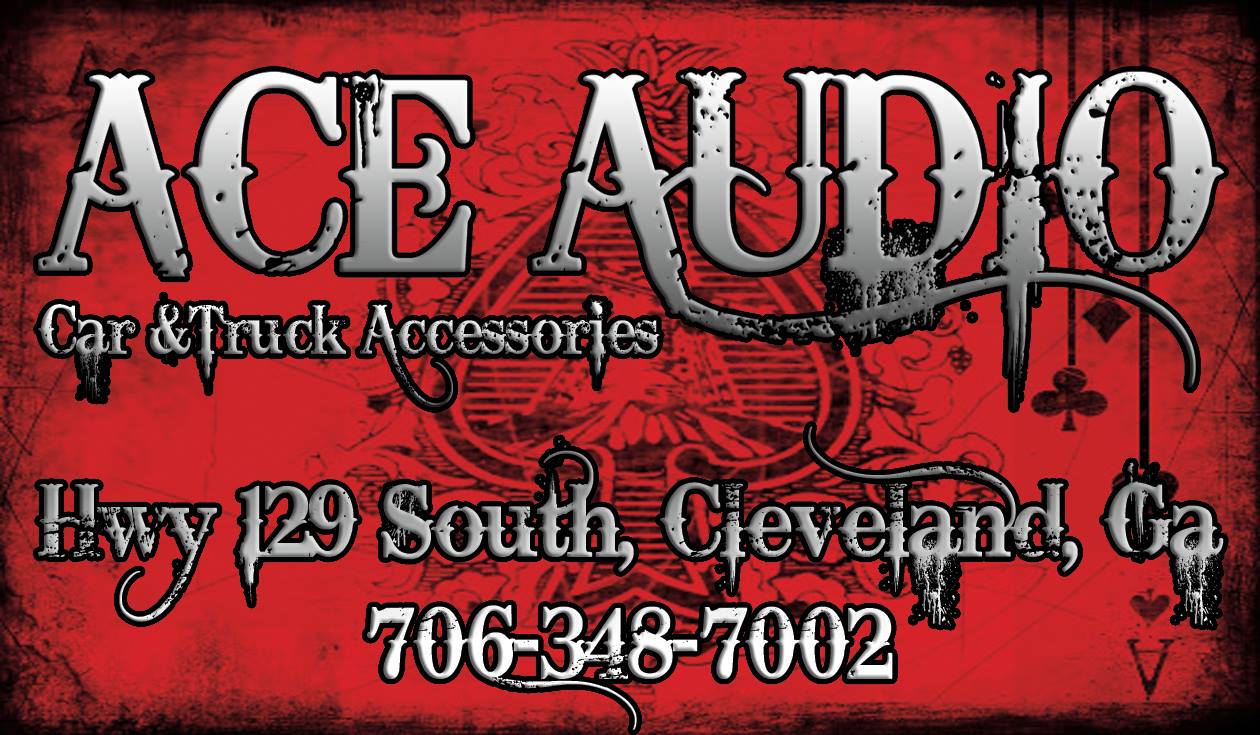 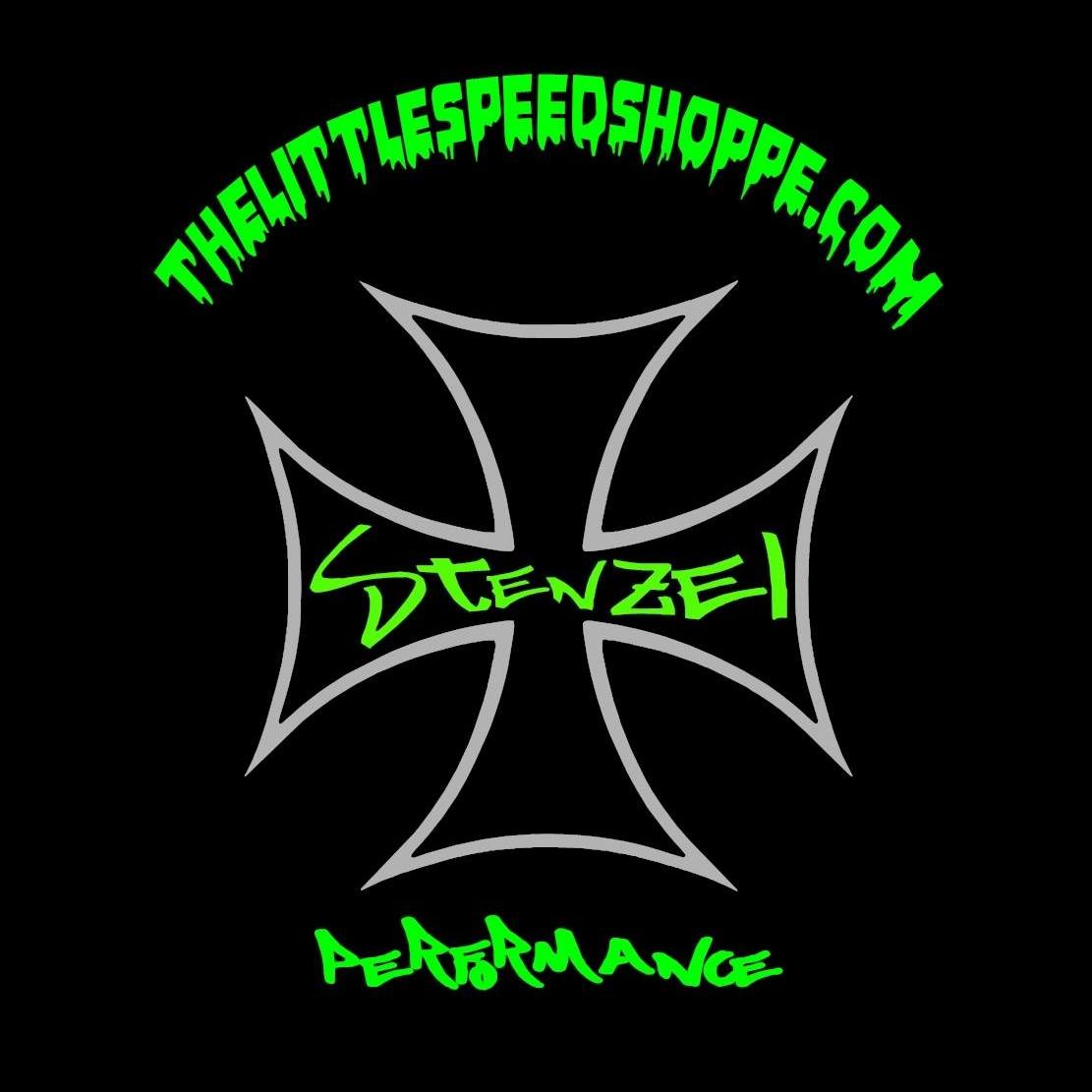